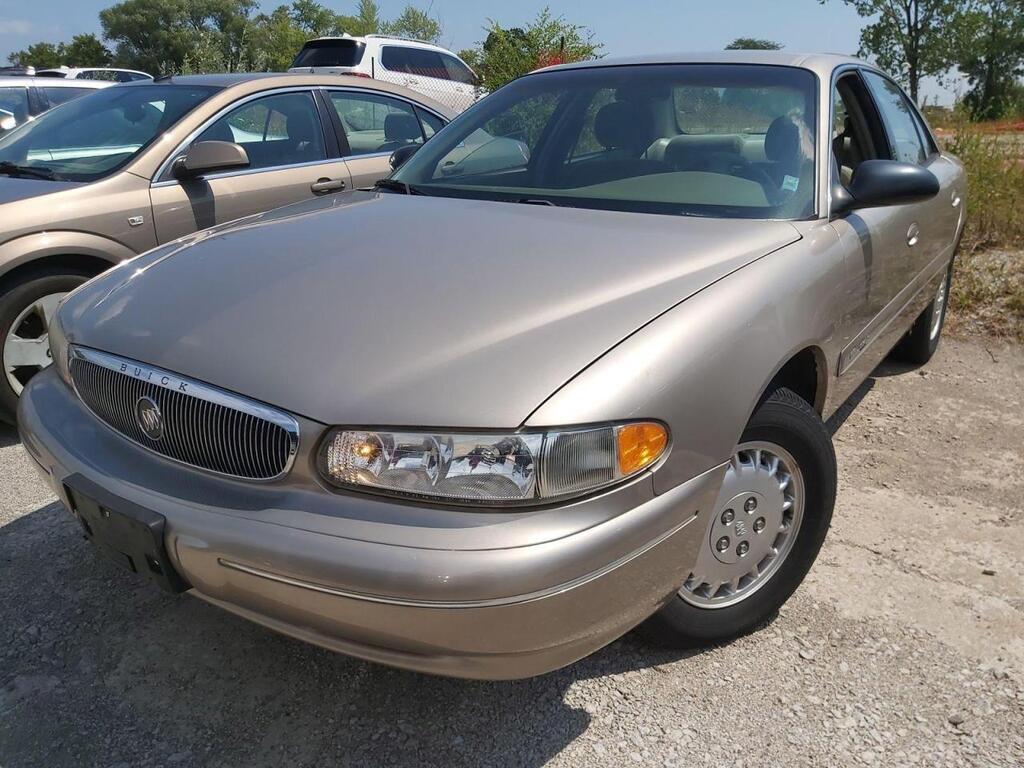 When you think of a Buick Century you’re probably not thinking “What a classic!”, heck you might not even know what it is. This specific example is a third generation (the last generation) as it is a 2001 vintage and it features just 45,000 kilometres or about 27,961 miles on the clock. It’s priced at $1,995 Canadian!

The Century underwent its final revision in December 1996. The only available body type was a four-door sedan with a V6 engine; the station wagon was discontinued as a result of declining sales. From the previous generation, “Limited” trim levels were carried over, which were more ostentatious and plainer. With the revamp, Centurys rejoined its previous Regal sister on the W-body platform. The only key variations between the Century and Regal in this generation were in the trim, seating arrangements, and engines. The Century was less expensive than the Regal, and it also had a 3.1L V6 engine, making it the less powerful and basic vehicle of the two. The more performance-oriented five-passenger Regal had front bucket seats and a console shifter as standard equipment, while the six-passenger Century had a front bench seat and a column shifter.

We can tell from the VIN number that this one is equipped with the 3.1L V6 engine also known as the LG8, which 175 horsepower and 195lb feet of torque. It is mated to an automatic transmission which was the only option for the Buick Century as far as transmissions go. It’s finished in the classic Buick gold exterior with a silver interior.

This is not the car that will set your driving experience on fire. However, this is a great example of a W-body GM vehicle that has extremely low miles on it. You can treat it as an unappreciated survivor and probably drive it until the frame rusts out or you can use it as a winter beater.

You can find the listing here.

Buick’s 3.8L V6 Turbocharged engine was one of the mightiest muscle car motors

Deal Find: The Canadian military is auctioning off another truck