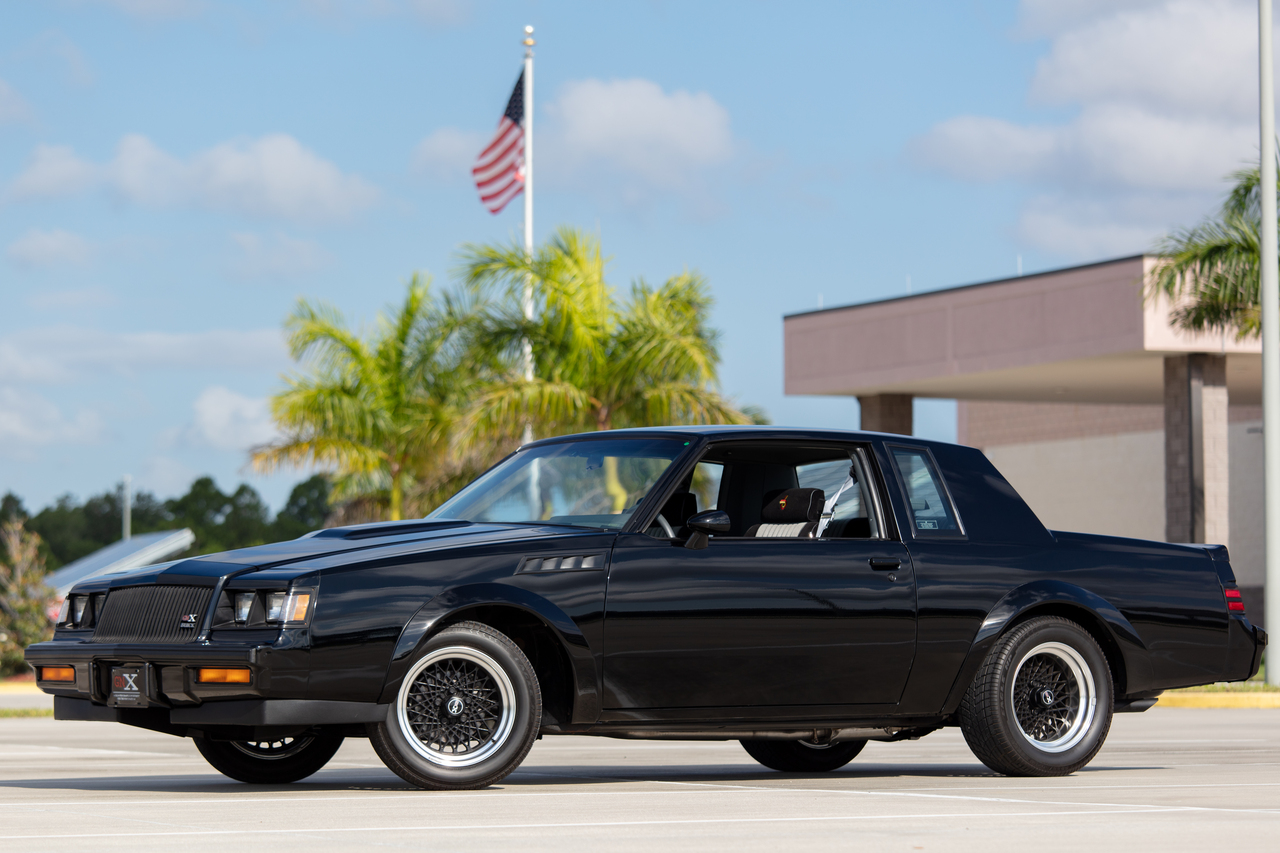 The 80s were a weird time for automotive manufacturers with new emissions regulations and lots of innovation coming down the pipe. Domestic brands were especially scrambling as they faced increasing competition from Japanese rivals making a name for themselves. In 1987, Buick engineers did something wild and put together the Buick Grand National GNX, or simply known as the GNX.

It made a splash out on the car scene, with Car and Driver proclaiming “Corvette, get outa town. Mustang, move over. Camaro, keep your back to the wall at all times. The biggest, baddest gun west of the Pecos is loose in the streets, and there’s gonna be some shootin’…”. The GNX was all the rave and it was successful because of the 3.8L turbocharged V6 engine powering it.

The 3.8L turbocharged V6 engine was made in partnership with McLaren Performance Technologies/ASC and Buick. Officially, Buick and McLaren would list the new GNX as making 276 horsepower and 360lb feet of torque, but the real numbers were actually 300 horsepower and 420lb feet of torque. Keep in mind, this was a V6 engine putting out those numbers in 1987, incredible. There was a ton of engineering to make this happen and they had to get down to all the details.

For example, they made changes to include a special Garrett Ai Research T-3 turbocharger with a ceramic-impeller blowing through a more efficient and significantly larger capacity intercooler. There was a Cermatel coated pipe connecting the intercooler to the engine to further improve cooling. A GNX specific EEPROM was created with low-restriction exhaust with dual mufflers and a specifically tuned Turbo Hydramatic 200-4R transmission that featured a custom torque convertor and transmission cooler. No details were spared and it showed.

The GNX ended up faster than the Ferrari F40 and the Porsche 930 by posting a quarter mile time of 12.7 seconds at 113.1mph and a 0-60mph time of 4.6 seconds. It also ate up every V8 muscle car any manufacturer produced. Those numbers are still great even when you consider current times and what engines are producing 30 years later.