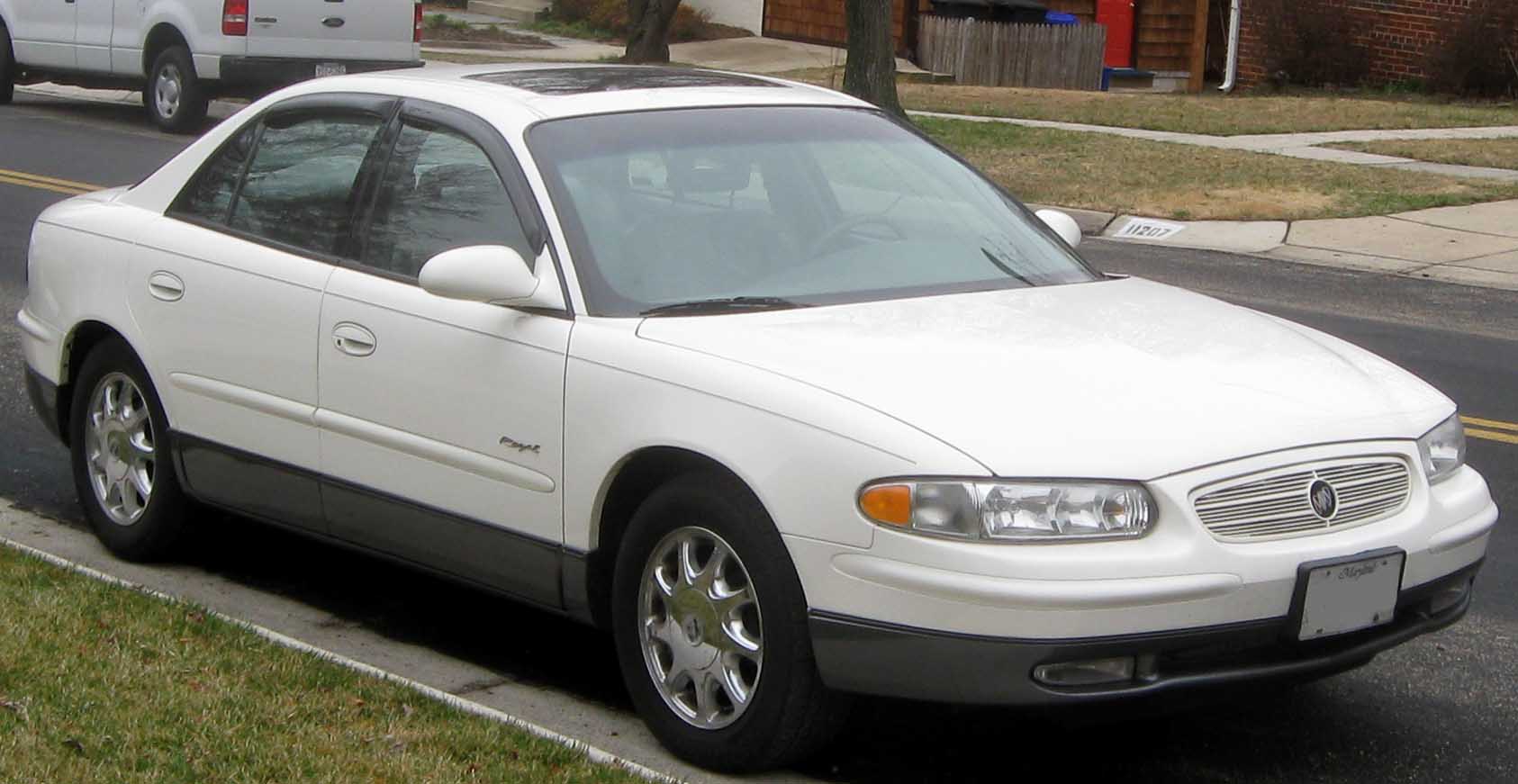 No seriously, these are great cars, and yes by these I mean 1997-2004 Buick Regals. Before you knock them, let me present my case. Buick made the fourth generation of the Buick Regal from 1997 to 2004, with all the vehicles being assembled in Oshawa, Ontario, Canada.

The 4th generation Regal actually caused quite the storm for Buick as they discontinued the Regal coupe but also kept the Regal in line with the Buick Century. This was interesting as both vehicles were based on the W platform, which was also shared with the Oldsmobile Intrigue, Pontiac Grand Prix, Chevrolet Lumina, and Chevrolet Monte Carlo. The difference between the Buick Regal and Buick Century were mostly cosmetic, with one big difference. Yes the Buick Regal boasted fancier trim and a nicer interior, but it also boasted a much bigger engine, the coveted 3.8L V6 Supercharged engine. Yes, that’s right, the legendary 3800 Series II V6 motor was stuffed into the 4th generation Buick Regals.

What does this mean in terms of performance? Well the 4th generation Buick Regal was the fastest Buick since the days of the 1987 Buick GNX. The Regal produced 240 horsepower and 280lb feet of torque, in a front wheel drive setup with an automatic 4 speed transmission. The Regal LS (same engine, no supercharger) did 0-60mph in 8 seconds and the quarter mile in 15.8 seconds. The Regal GS (with the 3800 supercharged) did 0-60mph in 6.7 seconds and the quarter mile in 14.9 seconds. These motors are actually highly upgradable, and on the cheap. If you want more power, you can easily get it. The 3800 V6 is also rock solid, so you don’t have to worry too much about them and because they are so simple even someone with only a little of mechanical knowledge can work on these.

You’re also getting lots of amenities that one would want in a daily driver, such as heated leather seats, monsoon 8 speaker surround sound system, dual climate control, and more. The ride is actually good, as most W body cars do ride nicely. Unfortunately, they do get a bad rap for being front wheel drive and of course only sold with 4 speed automatics which aren’t much fun for most. But with the supercharged 3800 V6, these can be a blast! Most of these were owned by older folk and have been kept in decent shape so you should be able to find them with working interior components without much issue. Which brings me to the point that they were produced on such a mass scale, there are a ton of them out there still and on the cheap!

How cheap? I can find these across the country, all day long, in running condition for $1500 to $2500. That is incredible value. So yeah, they are great daily drivers!