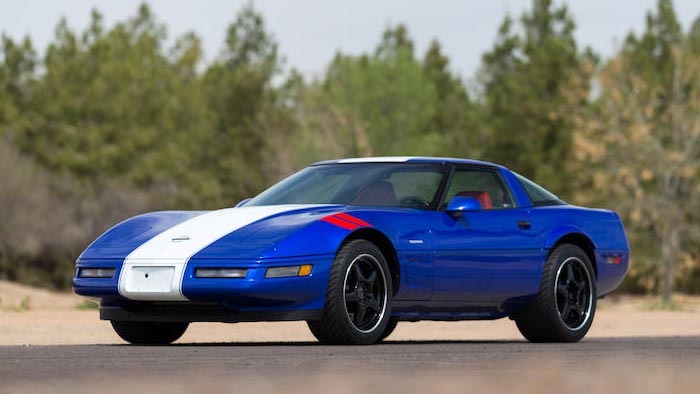 Car collecting is an interest hobby and business at the same time. Cars are known to depreciate, so to know which ones will appreciate and make you money can be a challenge sometimes. Much like the stock market, you really have to time your entry to the market and even then, you could end up with a dud that has no bottom end. We’ve gone ahead and compiled a list of the vehicles you are most likely to see appreciate, and while they won’t necessarily go up overnight they will eventually. In the meantime, all of these vehicles are incredibly fun to drive. Here are our favorite soon to be collector cars.

The Mercedes-Benz 190E already has a legendary history and is one of MB’s most recognizable vehicles ever made. It is also known as the W201, which was the internal designation code of the 190 series sedan produced from 1982 to 1993. It has history already as it was Mercedes-Benz’ first compact class sedan ever made. They aren’t the fastest vehicles made in today’s age, but they do have a pep in there step and offer a great driving experience. You don’t want to buy one of these as a track car, but you do want to drive it on Sunday’s. They are very affordable these days and are one of the few models left that are “simple” by Mercedes-Benz standards.

It’s pretty much safe to say that any Corvette will eventually appreciate and become a collectible just based on the nameplate alone. The fourth generation Corvette, also known as the C4, represents excellent value right now as it’s become sort of the neglected Corvette. These were produced from 1984 to 1996, and perhaps it was design or some of the interior engineering that has put off many buyers but that just means opportunity these days. If you really want to get a C4 though, you should consider the Grand Sport which was only produced for the 1996 model year. Only 1,000 were ever made and they all came with a high-performance version of the LT4 V8 engine producing 330 horsepower and 340lb feet of torque. It was only offered in Admiral Blue with a white stripe down the middle, but they still look great today.

I actually truly love driving the 1 Series M and regard it as one of the best BMW’s ever made. Sometimes referred to as just “1M”, this the high-performance version of the E82 coupe and honestly genius thinking on BMW’s part. They took a lightweight model and threw in the E89 Z4 turbocharged engine which puts out 335 horsepower and 332lb feet of torque. They then widened the front and rear track widths to fit beefer tires and added a limited-slip differential, which combined with the six-speed manual transmissions makes it one of the most fun cars to drive. It also handles incredibly well, and was voted as Car of the Year several times over by various media outlets. If that doesn’t mean anything to you, just know that only about 800 of these ever made it to North America which means the numbers are limited and that alone will drive the value of these right up!

The fifth and final generation of the Dodge Viper makes it a juicy buy alone. The Vipers are slowly starting to creep up in value, and while the earlier generations aren’t as good of a buy these days the fifth generation offers a great opportunity. You get 640 horsepower and 600lb feet of torque, with all the safety features (which earlier generations lacked and the first had none of), and an incredible six-speed transmission that offers better torsional stiffness. By all means, the Vipers have a history of being fast cars that are difficult to handle but the fifth generation really eliminates all of that. The sweet spot on these would be any of the 2013-2015 model years, which have dipped in price… but not for long!

2009 was the first model year that Nissan brought the GT-R out after first unveiling it in 2007. It is the successor to the Nissan Skyline GT-R, which of course is the legendary high-performance variant of the Nissan Skyline. Nissan produced the GT-R from 2009 to 2022, but the real sweet in terms of price and value are the first two model years 2009-2010. You should be able to find them in the $55,000-$60,000 range, and if the predecessor’s history has even the slightest effect these will skyrocket over the next few years. Either way, with 480-485 horsepower (2010 saw a slight increase) you’ll definitely have a big smile on your face owning one of these!