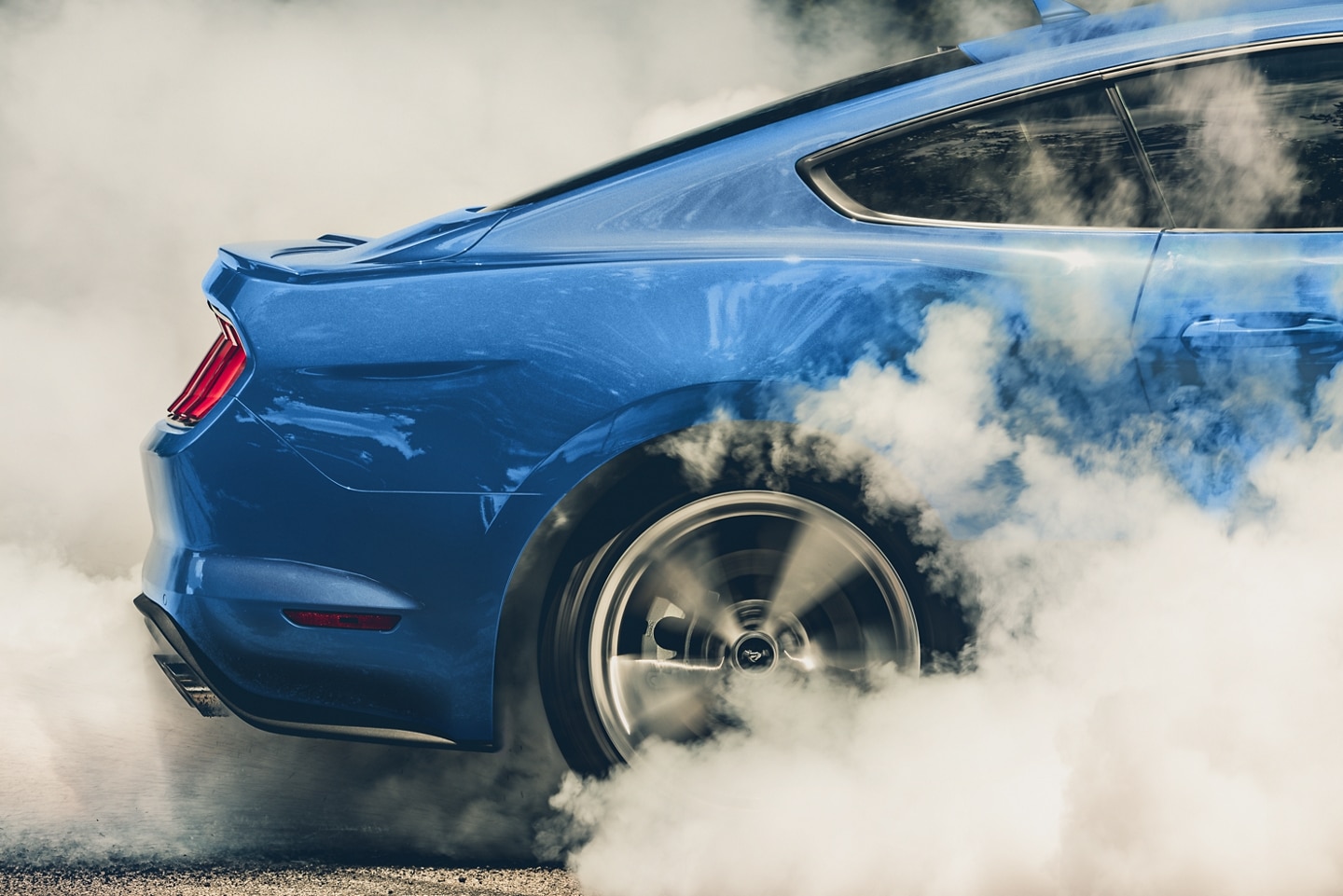 If the current world situation and economy are telling us anything right now it’s that gas prices are going to continue to climb. So where does this put the traditional muscle car and buyer? Well in an interesting position that’s for sure. I think it might be time to reconsider whether that V8 option is going to be the best route and it breaks my heart to say that but hear me out.

For a great example one only has to look at the Mustang that Ford is offering these days. Up until about 4 months ago, had anyone asked me what my ideal configuration would have been for a new Mustang order I would have said pretty much anything with the 5.0L V8 Coyote motor. If you’ve read anything on this blog, you know I love the Coyote V8 and everything it stands for. But there are actually some pretty good reasons to consider the EcoBoost 2.3L motor these and not just for fuel.

Depending on whether you are looking at a new Mustang or a used one, there are still considerable savings to be had by going for an EcoBoost Mustang. For 2022, the Mustang EcoBoost Fastback starts at $27,470 but you can go the EcoBoost Premium Fastback option (highly recommended) starting at $32,495. The 5.0L V8 Coyote is offered starting at the GT Fastback which starts at $47,545. Even if you went for a EcoBoost Premium Fastback you are still saving at minimum $5,000 in comparison to the V8 alternative.

Before you start sending me hateful emails, I am not implying the EcoBoost Mustang sounds better than the V8. For those that know me, know that nothing will ever beat the rumble of a V8 motor for me. However, the EcoBoost Mustang still sounds great and the sound of boost is always music to my ears.

The point that spirited this entire post. The EcoBoost is simply that much more fuel efficient and in today’s world, that matters more… maybe. Of course, this will entirely depend on your situation but for the average Mustang buyer, trying to go more fuel efficient without really sacrificing anything other than just not being able to say they have the V8 isn’t a bad thing. The EcoBoost Mustang will get 21/32/25 mpg (city/highway/combined) while the V8 Coyote will get 16/25/19 (city/highway/combined). That’s a pretty significant difference and could lead to some decent savings at the fuel pump too.

Whatever way you go, there is no doubt you’ll be happy driving one of them anyway. Happy motoring!

From the mailbag: Is it time to get rid of my V8 pickup truck?