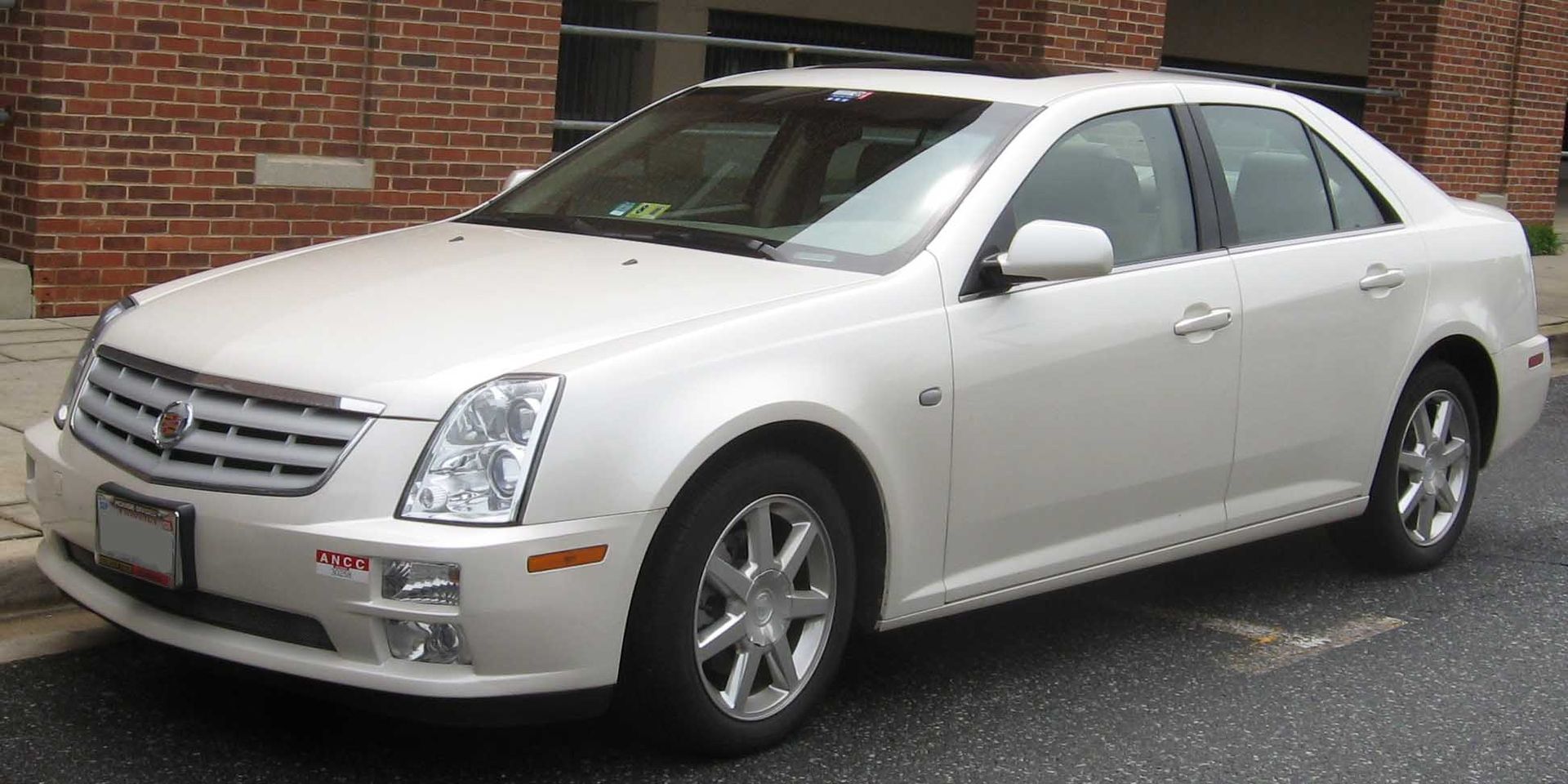 The 2005-2011 Cadillac STS is the first and second generation of the STS which was the successor to the Cadillac Seville. The STS stands for Seville Touring Sedan and replaced the old Seville front wheel drive system with GM’s new rear wheel drive Sigma platform.

In 2005 the new Cadillac STS began production as the first generation model which ran from 2005-200. It was assembled at GM’s plant in Lansing, Michigan and was the first Cadillac sedan to be offered with all wheel drive. You had two engine options including a 3.6 High Feature LY7 V6 engine putting out 255 horsepower and 252lb feet of torque or the 4.6L Northstar LH2 V8 engine which put out 320 horsepower and 315lb feet of torque.

In 2008, the STS received a facelift triggering the second generation of it. Along with new styling on the exterior and interior the drivetrain options also changed. Now you could go with the base 3.6L V6 direct-injected engine putting out 302 horsepower and 272lb feet of torque. Or you could get the 4.6L Northstar LH2 V8 engine which put out 320 horsepower and 315lb feet of torque.

All engine choices on either the first or second generation were mated to an automatic transmission. There was never a manual transmission option. The other options such as tech equipment varied on the model year.

So what makes these great? Well, they are rear wheel drive or all wheel drive which makes them fun vehicles to drive. They have a sporty ride to them even if they are meant to be luxury sedans first and sport sedans second, and even if they only feature an automatic transmission. Then there is the level of equipment you can get the STS with which means a lot of options. Then there is the price.. which is cheap. The STS is available on a low budget, especially when compared to other sport sedans it competed against. Finally, they are relatively easy to work and reliable. Which brings me to the Northstar comment. I get it, this engine has problems even if there are fixes available. But honestly, you would be better off getting the V6 especially if you can score a second generation STS.