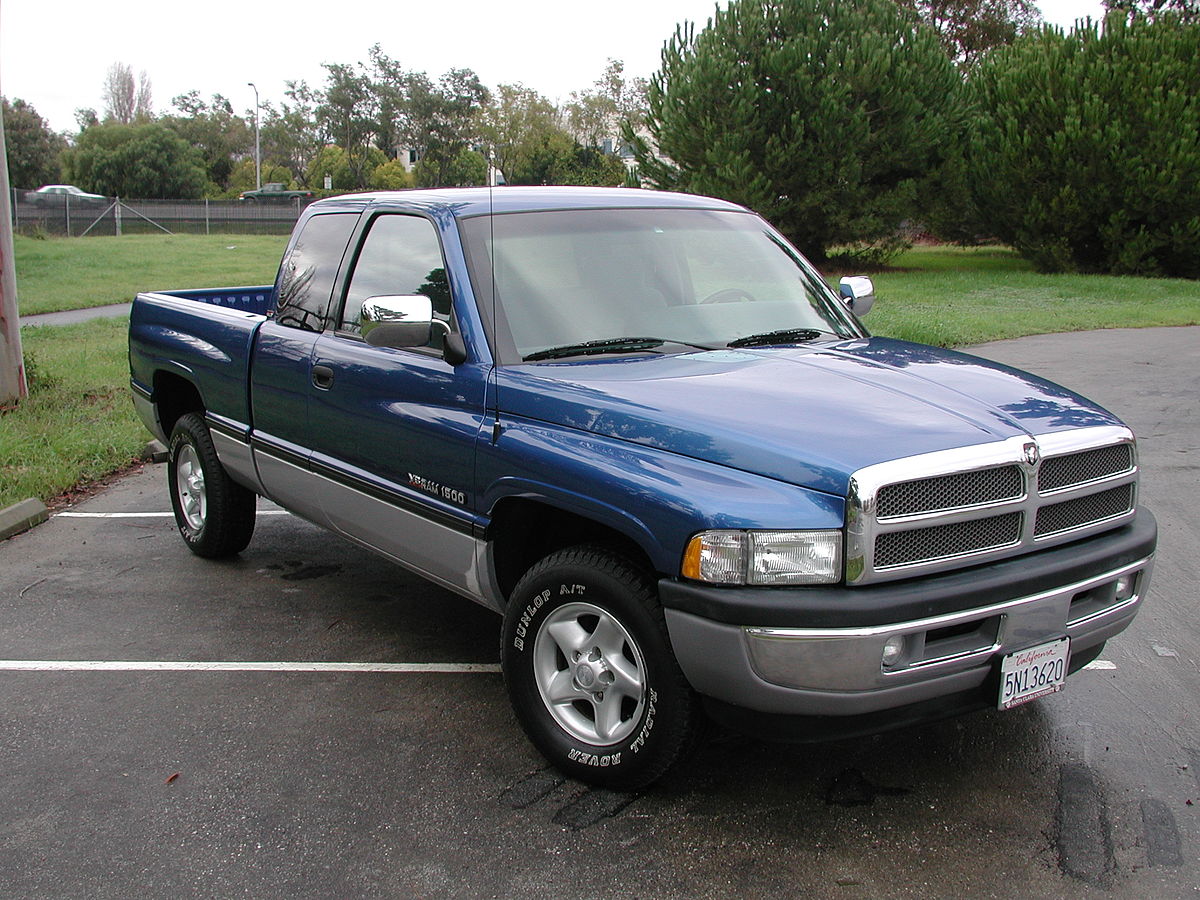 In 1993/94, Dodge introduced the second-generation Ram and it reached instant success winning Truck of the Year from Motor Trend. Now I will say there wasn’t much to impress with the new Ram. I mean sure it was the platform dubbed, “Phoenix” which allow different body styles including the 2 door regular cab, 2 door club cab, and the 4 door quad cab. There were several engine options included and there were 1500 half-ton, 2500 three-quarter-ton, and 3500 dual-rear-wheel one-ton in both 2 and 4 wheel drive options. The greatest truck to come out of that generation was the Cummins 12V engine.

The Cummins 12-valve, also known by the engine code 6BT, was the first of the B engine family to be used in a pickup truck and of course that was the second generation Ram. This is a 5.9L inline 6 cylinder diesel engine that produced 230 horsepower and 440lb feet of torque. The Cummins 12-valve was built using Bosch fuel systems, injector and VE rotary pump as well as P7100 inline injection pumps. The pumps are normally a failure point on diesel engines but here they were built to last. It was also the only diesel engine in a pickup truck that did not rely on glow plugs for cold weather starting. Part of the reason for this was because the original plan for Cummins was to use the 12-valve as an agricultural engine.

There are several key benefits to the Cummins 12-valve but it all starts with the simple design. This is easily one of the simplest engines you can work, allowing even a novice mechanic to tear it down fairly quickly. Then there is the build quality, as the Cummins 12-valve is built to last starting with the internals. The stout connecting rods are forged-steel and can easily handle 800 horsepower out of the box. This goes all the way to the rest of the internals.

If something does break, there are many interchangeable parts and they are cheap. For example, parts such as camshafts, connecting rods, turbos, and the P7100 injection pump are interchangeable between the 89-93 5.9L Cummins and the 94-98 Cummins. If you’re worried about finding one, you should know Dodge sold a lot of these. In 1994 they sold 232,092 Rams, 410,000 in 1995, and 411,00 in 1996. That’s just 3 of 9 production years. Which brings me to overall availability on the used market. It is possible to find these trucks although it is getting tougher to find them in OK/good condition. It also doesn’t help that prices are on the increase due to the market conditions. If you are looking for a reliable and durable truck, grab a Ram with the Cummins 12-valve while you still can.