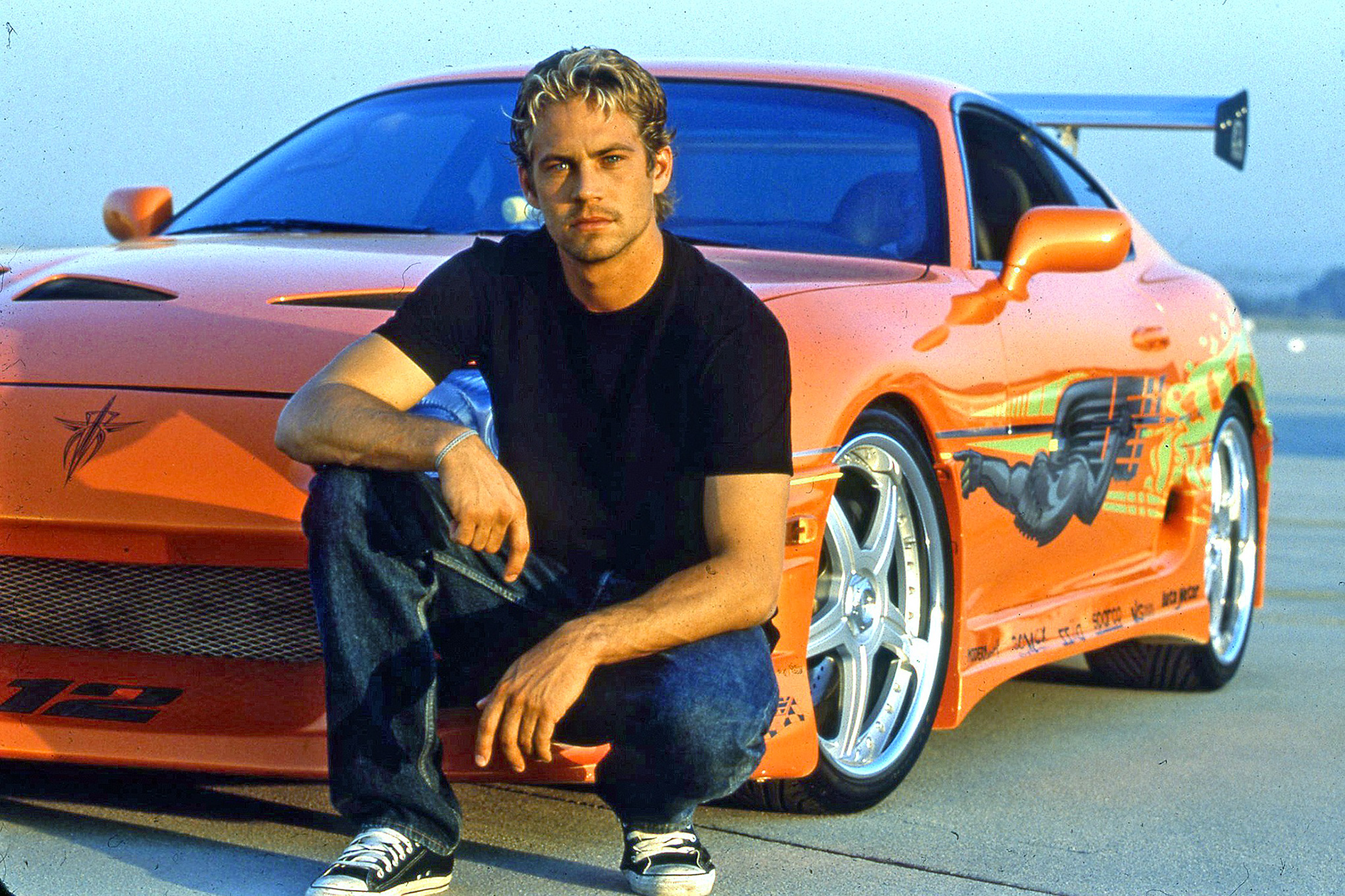 In the past 20 or so years there have been some incredible car and driving movies as film companies recognize the profit potentials. Some of these films have sprung off entire franchises but all of them have greatly contributed to creating more gearheads amongst us.

The movie that unleased an entire franchise and greatly contributed to the car scene, The Fast and the Furious. This is a 2001 action film that featured Paul Walker, Vin Diesel and a host of others. In the movie, Brian O’Conner is an undercover cop who is tasked with discovering the identities of a group of cargo hijackers that are led by a Dominic Toretto. O’Conner ends up deep in the role after he is able to break into the organization and create a new identity for himself.

Ford v Ferrari is a 2019 sports-drama film staring Matt Damon and Christian Bale amongst others. The plot follows a team of American and British engineers and designers who are led by automotive legend, Carroll Shelby and his British driver, Ken Miles. They are given the mission of building the Ford GT40, a new racing car with the potential to finally defeat the dominant Italian racing team, Scuderia Ferrari.

The Transportor is a 2002 action-thriller film that was one of the breakout movies for Jason Statham. It features Frank Martin, a former special operators soldier who is now a highly skilled driver/mercenary living in the south of France. He ends up being hired to be the getaway driver for three bank robbers which leads him to another job to transport a “package”. Frank ends up breaking his own rules after he gets a flat tire while transporting the “package” which unleashes a series of events.

Gone in 60 Seconds is a 2000 action heist film that stars Nicolas Cage and Angelina Jolie amongst other great actors. It features a car thief, Kip Raines, who works with his gang to steal high-end cars and they end up taking a high-profile job for a gangster. Unfortunately, while stealing one of the cars for the job they attract the attention of the police who show up at their warehouse and impound all the stolen vehicles. Kip is forced to get his older brother, Randall (Nicolas Cage), to assist him with re-stealing all the vehicles required for the job.

Drive is a 2011 American “neo-noir” crime drama film that was directed by Nicolas Winding Refn. It stars Ryan Gosling who is an unnamed Hollywood stunt driver that moonlights as a getaway driver. He ends up growing fond of his neighbor and her young son. When her estranged husband is released from prison the two men take part in a million-dollar heist that ends up botched and endangers everyone’s lives.

One of the Ford v Ferrari movie GT40s is for sale