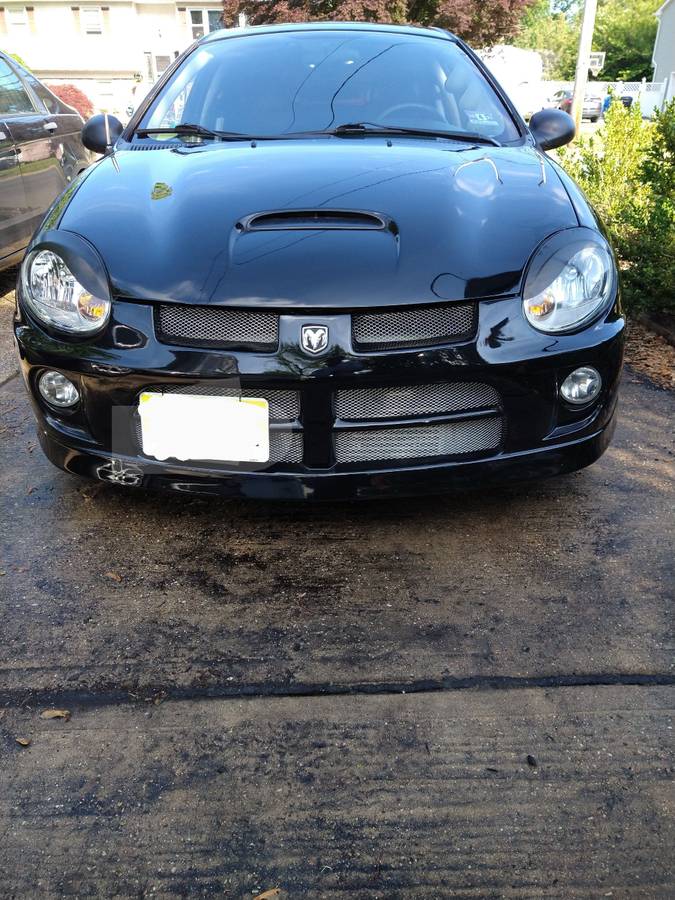 Ah the Dodge Neon SRT-4, a car that has been greatly under appreciated in it’s lifetime. It was a sports compact car that Dodge put out from 2003 to 2005 and basically a turbocharged version of the Neon with a little bit of a kick. Depending on the model year you could get these with a turbocharged 4 cylinder engine putting out 215 horsepower (2003 models) or 230 horsepower (2004-2005 models). However many people had dynoed their brand new SRT-4s and found they actually put out slightly higher numbers than those officially declared by Dodge. This was a car that was relatively cheap in it’s time and could do 0-60mph in 5.6 seconds (2003) or 5.3 seconds (2004-2005). It also did the quarter mile in 14.1 seconds (2003 model) or 13.9 seconds (2004-2005 model). Not bad for a turbocharged Neon! But unfortunately the public did not appreciate these enough for Dodge to warrant putting out more of them past 2005 so they were killed off.

Fear not though, as now you have an opportunity to own one of these! There is a 2005 vintage Dodge Neon SRT-4 for sale in Jersey Shore with 137,500 miles on the clock. This one is finished in black with a black interior that still looks in decent shape. The exterior paint does have some fading and the clear coat is peeling, but this is not in terrible shape considering it’s a 16 year old Neon.

This Dodge Neon SRT-4 also comes with a couple of extra goodies as it’s been slightly modified. The owner has upgraded the turbo to an AGP Delta 52 turbo along with some other bolt on parts. This has allegedly pushed the vehicle to making 363 horsepower and 375 lb feet of torque. Unfortunately, the headgasket has blown and will need to be replaced along with a coolant hose but otherwise this car looks to be in good shape.

The seller is currently asking for $3,500 for a piece of American history and a lot of fun. You can find the ad here.