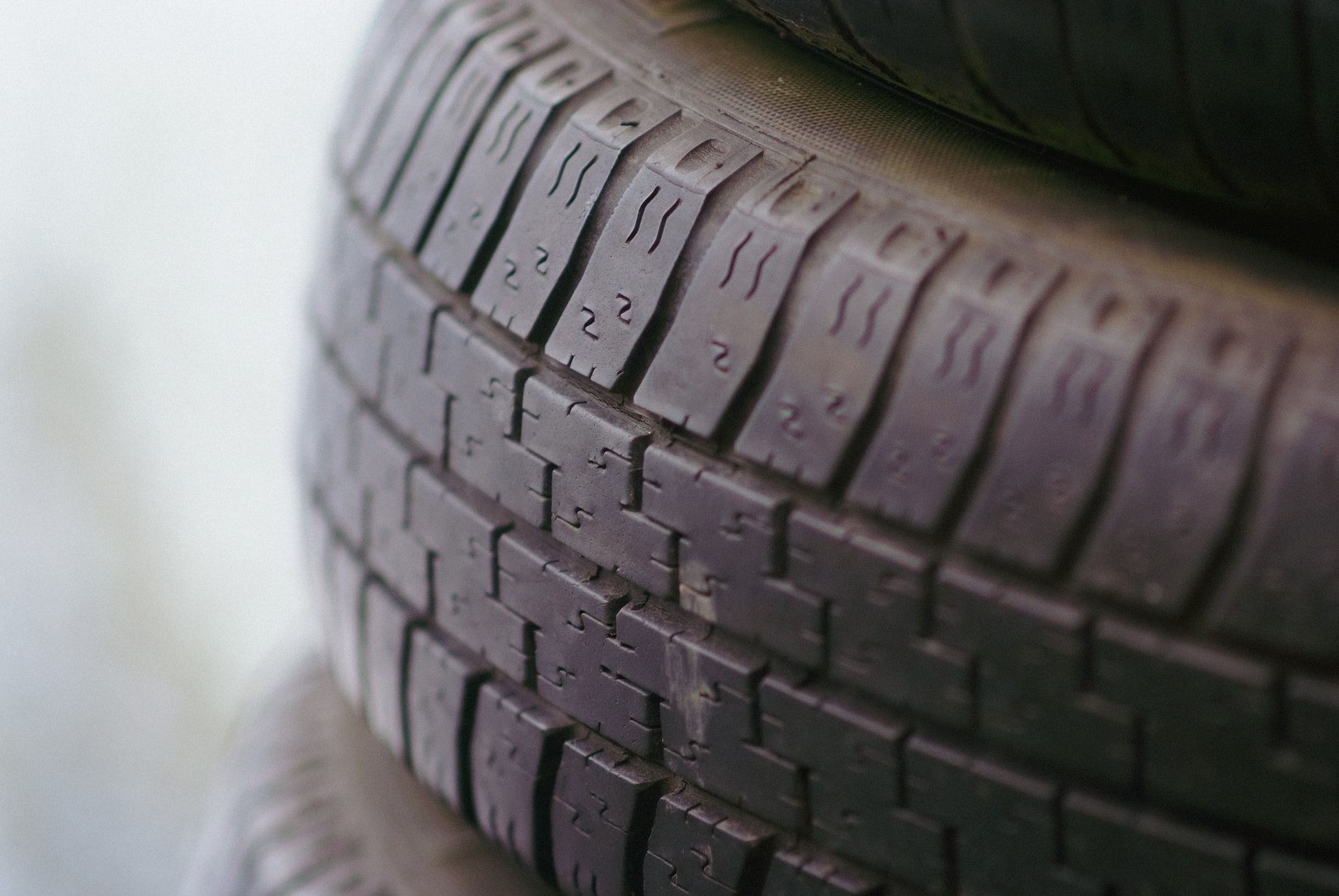 All season tires seem to be a continuing debate that follows closely to the status of the economy. It seems every time times get tougher, there is more interest in an all-season tire. It makes sense, if people have less money to spend they are going to look to maximize the use of one set of tires rather than having to have two (i.e. winter and summer sets). Let’s face it, 2022 has in large been that type of year so far!

What are all season tires?

All-season tires are a type of tire that are designed to have a long tread life (usually) in warmer conditions but also have a rubber that is soft down to freezing condition. This makes all-season tires a possible use for summer, winter, fall and spring climates. Of course, you do in some regard get what you pay for and not all tires are created equally. Here is our list of recommended all-season tires!

Toyo has kept the Extensa A/S lineup alive with the Extensa A/S II all-season tire. Toyo markets these as a quiet ride tire that has a long tread life of up to 80,000 miles. Toyo also sells the Extensa lineup in a variety of speed ratings from a T to a V speed rating. As far as ride comfort, these are second to none on the list. Price point is a bit higher than most, but still not the most expense tire on this list.

Firestone is technically owned by Bridgestone but they have remained separate companies and Firestone has kept their legendary Champion Fuel Fighter tire lineup alive. These are low rolling resistance tires that focus on fuel efficiency. The Champion Fuel Fighter tires also feature stiffer sidewalls which are more heat resistance offering better fuel efficiency and handling in hotter tempatures. The tread pattern is a smoother one which is helpful during colder temperatures for handling. These are often cheaper than some of the other tires on this list.

Kumho may not be as widely known as the other brands on this list but they are a popular tire amongst enthusiasts and for good reason! They offer a lot of value for customers just looking for a decent product. The Solus TA31 are the entry all-season tires for Kumho but they still offer decent warranty and expected life.

Coming in as the most expensive tire on the list, the Continental PureContact LS tires are the high end touring all-season tire you were looking for. Continental offers a 70,000 mile or 112,000km warranty on these and they come in with a V-speed rating. I wonder consider these a “performance” rated tire that still offers the comfort expected with a high-end tire. Like I said, they are the priciest tire on the list here based on MSRP, however you can often find good deals and rebates on these if you shop around!

How to choose all-terrain tires for your truck

Common causes of a flat tire