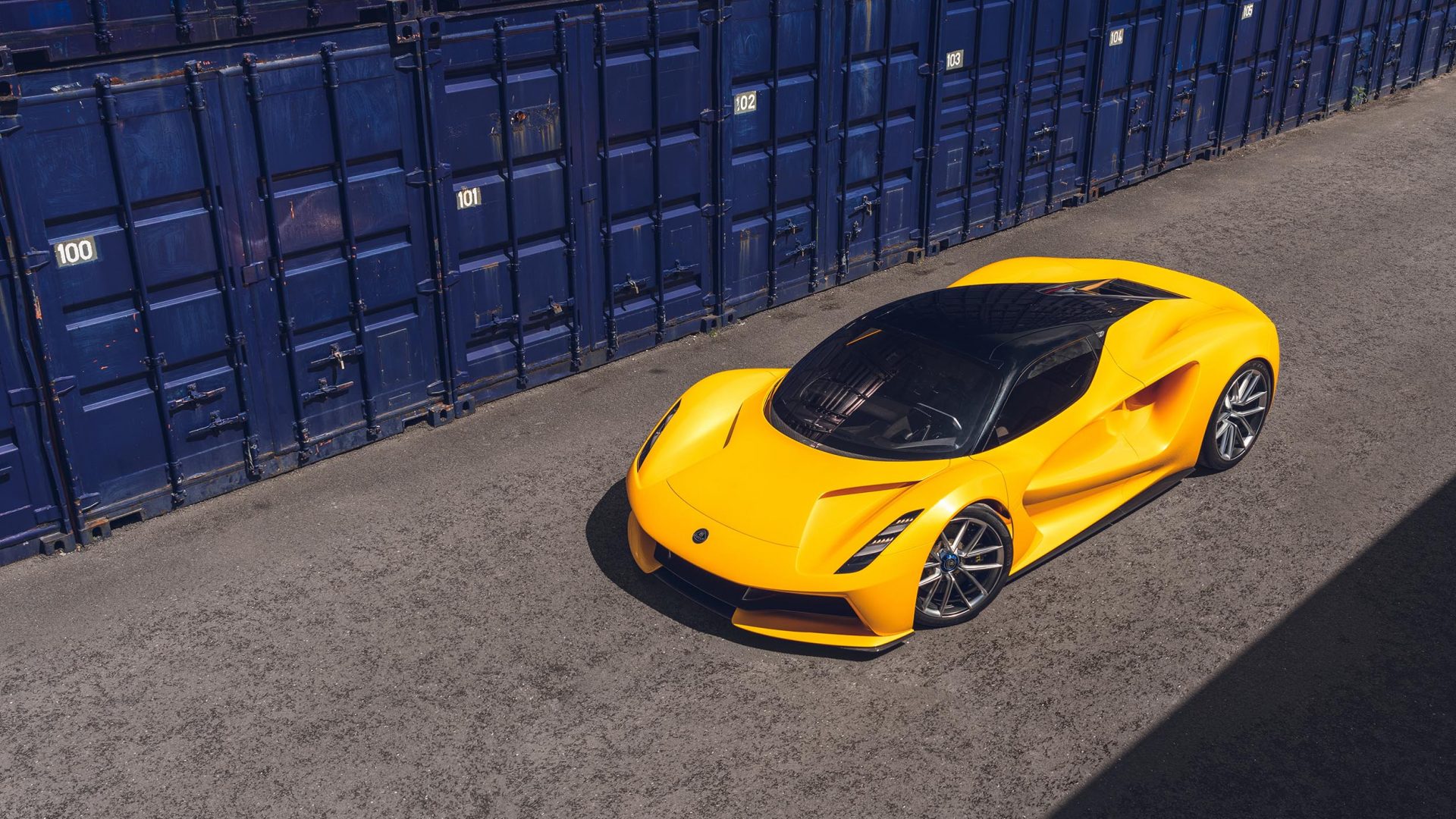 Lotus has been making some impressive sports cars for the past 70 years but the British company has largely kept out of the spotlight. Even from the early years when it was founded by Colin Chapman in 1948, it largely stayed focus on sports cars and racing cars, and hasn’t changed course since. It was acquired by General Motors, Romano Artioli, and DRB-HICOM through its subsidiary Proton after Colin Chapman passed away amid a period of financial difficulty. At the moment, the Chinese conglomerate Geely owns the majority of it, with Etika Automotive holding a minority stake.

But these days, Lotus is setting some headlines on fire. Recently, Lotus announced the Lotus Evija would be going into production after a long period of debate (it was first released in July 2019). It is the first electric car Lotus has introduced and produced. Its production will be capped at 130 units and is known by the codenames “Type 130” and “Omega.”

The biblical Hebrew word, which means “alive” or “life,” is the source of the name Evija, which is taken from Eve of the Abrahamic religions. Phil Popham, CEO of Lotus Cars, said: “Since it is the first completely new automobile to be produced by Lotus as a member of the larger Geely family, Evija is the ideal name for our new vehicle. With Geely’s assistance, we are poised to produce a stunning array of brand-new automobiles that remain true to the Lotus name and DNA.”

The 70 kWh battery pack that Williams Advanced Engineering and Integral Powertrain designed is what powers the Evija’s electric motors. Each of the four separate motors, which are mounted at the wheels and have a combined output of 1,970 hp and 1,254lb feet of torque, is rated at 493 hp. The front and back magnesium wheels of the Evija have 20-inch and 21-inch diameters, respectively. It makes use of AP Racing carbon ceramic disc brakes and Pirelli Trofeo R tyres.

To be fair, the Evija does need all the power it can get with a curb weight of 4,160lbs. This is of course largely thanks to the battery which is a 93kwh unit and can deliver a range of 250 miles. The battery takes 18 minutes to charge using a 350-kw DC fast charger according to Lotus engineers.

With only 130 of these being made, it might be tough to get your eyes let alone hands on one.