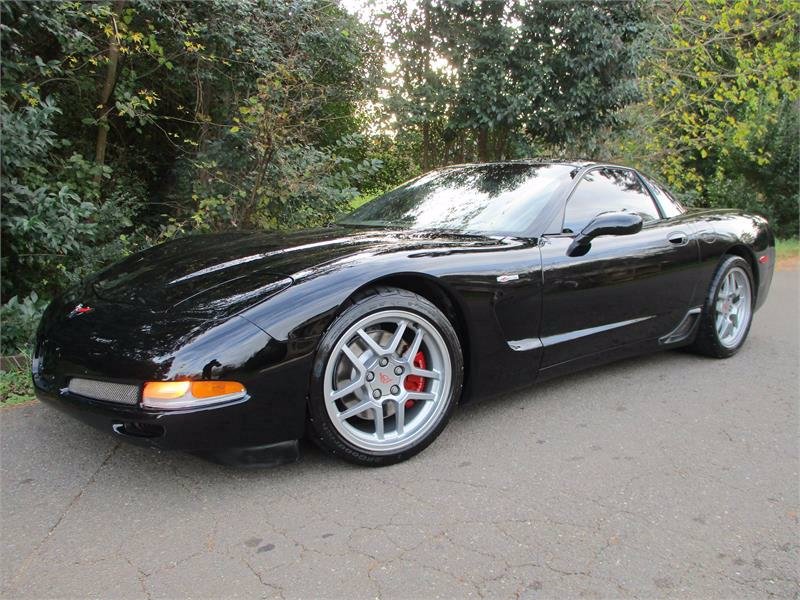 The Chevrolet Corvette C5 was launched in 1997 and the model ran production until 2004 with it being assembled in Bowling Green, Kentucky. The initial reaction from the automotive community was amazing, and many people praised Chevrolet for the C5… and for good reason.

Arguably one of the best looking Corvettes when it was launched, it featured a hydroformed box frame which allowed it to improve the structural platform. Chevrolet further enhanced handling the transmission was relocated to form an integrated rear-mounted transaxle assembly. Also new for the C5 was the brand new LS1 engine, which itself has become a legend. The LS1 engine initially produced 345 horsepower which also increased to 350 horsepower in 2001 through to 2004. The Corvette also featured very unique at the time features such as head-up display or HUD and the Active Handling System. Further more, the Corvette C5 featured a drive-by-wire throttle and variable-effort steering which also assisted in the handling of the vehicle.

There is no doubt, the Corvette with it’s beefed up suspension and some relatively impressive tech (at the time) certainly handled incredibly well. But did it perform at a super car level?  Well the C5’s 0-60 mph acceleration time of 4.5 seconds and quarter mile time of 13.3 seconds were all on par with the premium cars of it’s time such as the Ferrari 355 and Aston Martin DB7 Vantage. If you went for a C5 Z06, with the horsepower bump to 405 horsepower, you’re looking at a 0-60 in 3.9 seconds and an 11 second quarter mile time. These performance numbers wouldn’t set records today but it would certainly remain relevant. There is also an enormous aftermarket community to allow you to easily increase performance should you desire to.