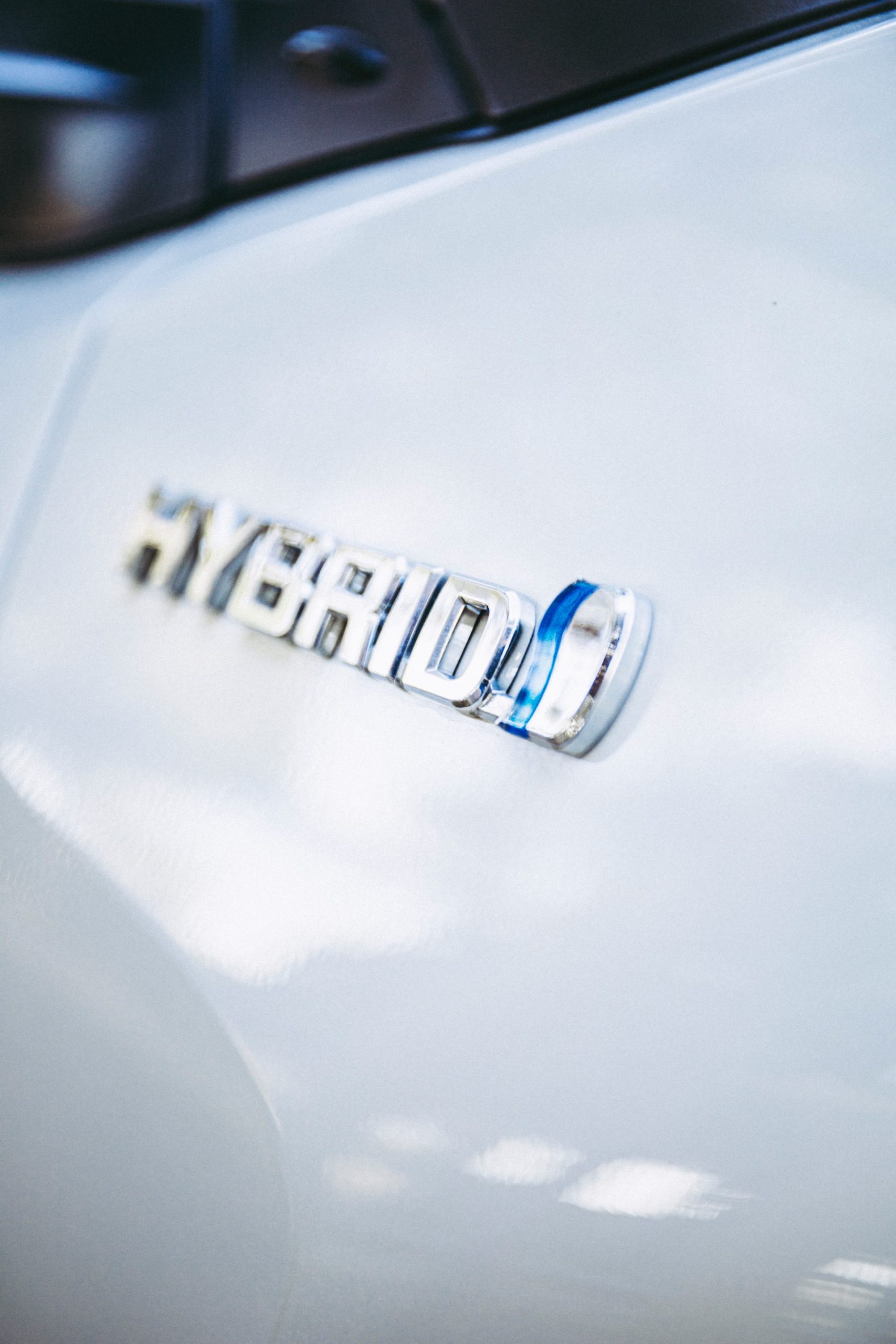 Gas prices are continuing to rise but the electric car market isn’t right for everyone just yet. Luckily, depending on your needs and wants there might be a happy in between; the hybrid.

A hybrid vehicle uses two or more types of power, usually a gas motor and an electric motor. Depending on where you are in the world, you might be able to find something that has a propane or diesel motor along with an electric motor. The basic principle is that with two different types of motors you can use the motor that is more optimized for the speed you need to go. For example, the electric motor is going to be more efficient at producing torque and in a hybrid setup will generally be better for stop and go traffic. Where a gas engine will be better for getting up to and maintaining a high speed. Here are our top 5 hybrid vehicles to buy in 2022.

One of the most popular vehicles to be sold in the past 25-30 years, the Toyota Camry is a household name. Toyota sells an astronomical number of Camrys each year and their hybrid model is rapidly climbing the charts. It features a 2.5L inline 4-cylinder engine alongside an electric motor which combined produce 208 horsepower. The Camry hybrid is only available in a front-wheel drive setup so if you are looking for AWD, keep reading the rest of the list. For 2022, Toyota decided to include more upgrade options and even feature a TRD body kit for the hybrid.

Basically, like the Camry hybrid but the option one would want if they wanted a hybrid SUV! The Toyota RAV4 is easily one of the most popular SUVs on the global market and for good reason. Toyota features a 2.5L inline 4 engine that is mated to an electric motor and produces 220 horsepower, so it has lots of power. If that doesn’t satisfy you, then you can go ahead for the Prime version of the hybrid which will allow you to change the drivetrain to a plug-in hybrid which in turn will bump up the power to 302 horsepower.

Much like the Toyota options on this list, you can’t beat the reliability of a Honda CR-V. It has continuous kept up in the SUV segment as one of the top selling vehicles and for good reason. This generation of CR-V is based on facelift from 2019 but there are new drivetrain options for 2022. The Honda CR-V features a 2.0L inline-4 engine that runs alongside an electric motor and combined they produce 212 horsepower. Honda also mated the engine to an eCVT transmission to ensure that you get smooth transitions from the gas to hybrid and back.

Kia launched an all-new redesigned model for the Sportage for 2022 and it delivers. The Kia Sportage looks great on the outside and features several hybrid options including a gas hybrid combo, a plug-in hybrid combo and even a turbo diesel hybrid. It features plenty of room on the inside and great fuel economy. An excellent choice for someone looking for a hybrid that looks different than the rest!

The Ford Explorer hybrid is going to be a great pick for anyone looking for a three-row hybrid. Essentially if you need something bigger than one of the options on this list but aren’t ready to go to a full-size SUV than this is a great in between. The Ford Explorer Hybrid is adaptable to many different situations due to its size alone. It’s going to offer you a more powerful inline 6 gas engine which brings the towing capacity to a solid 5,000 pounds. With a more powerful engine, it will also offer a quicker drive to those who want to live life in the fast line.