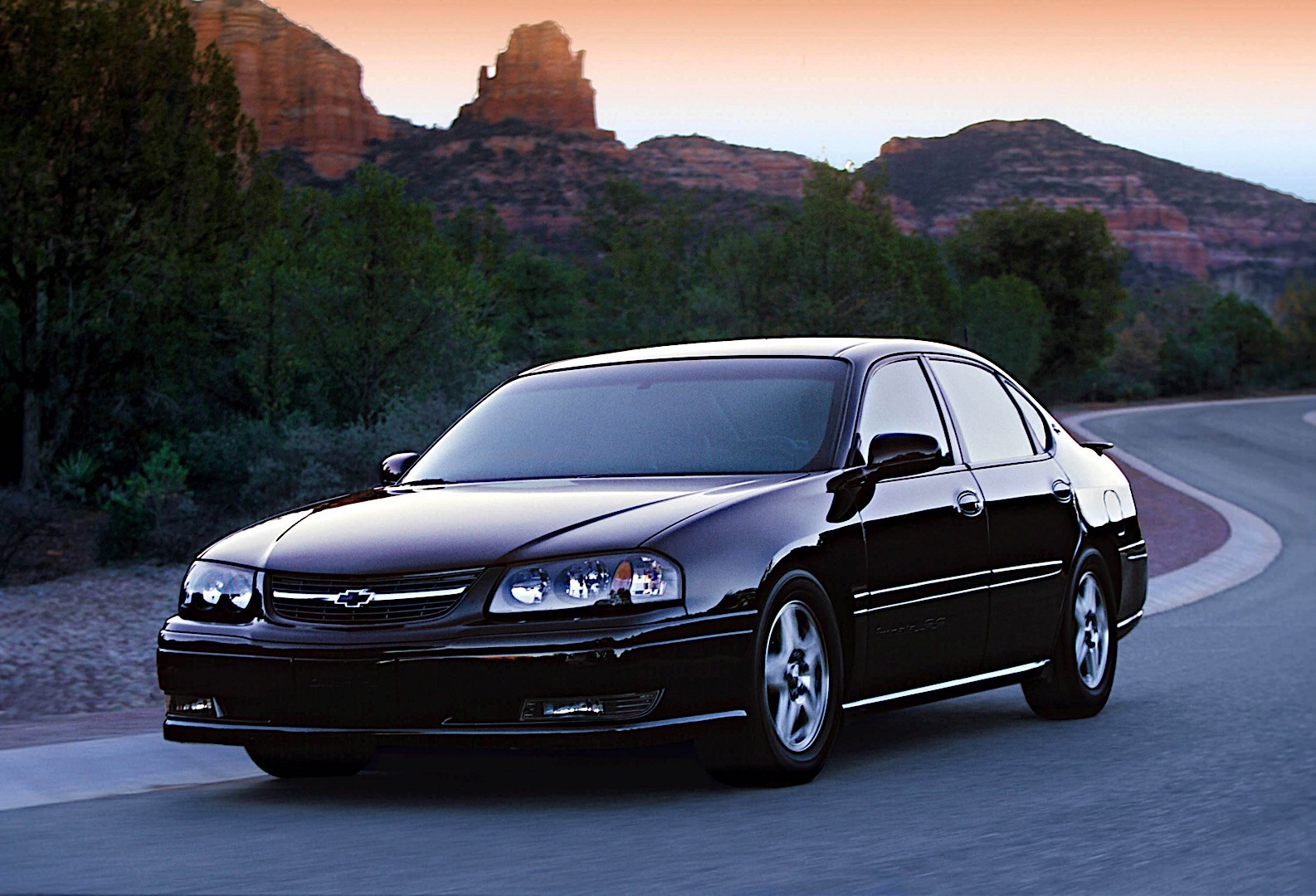 The used car market has been a hot mess for the past two years and the result has seen cars appreciating. That’s right, vehicles that you could’ve bought for $1,000 are now fetching $2,000 or even more. There is not a single model segment that has not seen a significant rise price, because these days everything is in demand due to a short supply of cars. As a result, those fun cars that you could have had on the cheap in the past seem to be a thing of the past. Not to worry, there are still some deals to be had.

To be completely honest, I’m not sure how or why these things are still so affordable. The third generation of the Infiniti G35 was produced for model years 2003 to 2007. It is essentially a Nissan Skyline underneath which is exactly why they should be worth a lot more than they are in the market these days. You get a 3.5L V6 engine which can pump out almost 300 horsepower. They are available as RWD models by default and the 6-speed manual transmission is standard. Not a bad deal for a car you can find all day long for under $10,000.

One of the most fun cars on this list, the VW Golf GTI Mk5 which was produced from 2007 until 2009. The Golf Mk5 was one of the best-selling generations of the Golf and the GTI itself did incredibly well. It was powered by a 2.0L turbocharged inline-4 cylinder engine which put out 197 horsepower and 207lb feet of torque. It comes with an option of either a 6-speed manual or a 6-speed Direct-Shift Gearbox (DSG), which drastically reduces shift time to under 8ms. It was offered in both 3-door and 5-door hatchback body configurations.

The Golf GTI has always been a true hot hatch and the Mk5 is no different. It produces a decent amount of power, wrapped up in a nice package that will zip around corners any day. The Mk5 GTI did win 2007 automobile of the year and was well regarded in that sense. There are some questions regarding the overall reliability of these things, but they are simple enough to work on should you want to get your hands dirty.

This is not the first time we’ve listed the Mazda RX-8 on a cheap buy list and that’s for good reason. It is the RX-7’s successor, and, like the RX models before it, is powered by a rotary Wankel engine. Now I know these do have some sort of a bad reputation in terms of reliability but that’s really unfortunate as they can be a lot of fun. You can get these featuring the 1.3L Wankel engine putting out 238 horsepower, mated to a six-speed manual transmission.

That’s a decent amount of power and the driving experience is actually excellent thanks to the suspension and overall weight of the vehicle. The 1.3 Wankel engine revs to 9,000 RPM which makes it even more fun to rip around in. This is truly a sports car deep down inside even if it doesn’t get the respect of one these days.

The first of a multi-model option on this list, the Chrysler 300C, Dodge Magnum and Dodge Charger are essentially all the same car underneath. These models are all built on Chrysler’s LX platform which is a full-size rear wheel drive platform. This platform was actually early well engineered and takes a lot of inspiration from Mercedes-Benz’ E class platform, which was very well done.

You can quite easily find any one of these models featuring a 5.7L HEMI V8 engine that will push out 340 horsepower and 390lb feet of torque. Not bad when you also consider you are getting rear-wheel drive, or you can opt out for a model with AWD as it was an option. The only real downsides would be the automatic only transmission choice and of course the terrible interiors. Seriously, the insides of these vehicles are what is keeping the prices low. That’s not to say you won’t fall in love with all the plastic, but it’s definitely not winning large segments of the market over.

These models are often referred to as W-body cars, because they were built on the W-platform which was produced by General Motors. It underpinned both mid-size and full-size front-wheel drive cars and created some interesting options. This includes a pretty big selection of models because the GM of that era loved to cross produce many models. You can find the Chevrolet Monte Carlo, Chevrolet Impala, Pontiac Grand Prix and Buick Regal all on the W-platform.

The second generation, made from 1997 to 2008, features an upgraded suspension system but it still wouldn’t be considered “sporty” by any means. However, what you do get is power, and plenty of it for the money. You can easily find any one of these cars featuring the rock solid 3.8L V6 engine that produces 205-210 horsepower and 230-235lb feet of torque. But that’s only if you are trying to go super cheap here, because you can also find the higher trim levels of any of these models with the even better 3.8L supercharged V6 engine. Yes, that’s right, supercharged and it’ll pump out about 240 horsepower. But wait, there’s more! You can also get a 5.3L V8 engine that makes 303 horsepower and 323lb feet of torque on a Chevrolet Monte Carlo SS, Chevrolet Impala SS, or the Pontiac Grand Prix GXP. Don’t worry about these increasing in price drastically anytime soon, they are front-wheel drive and automatic only so it’ll keep the prices low.Happy motoring!