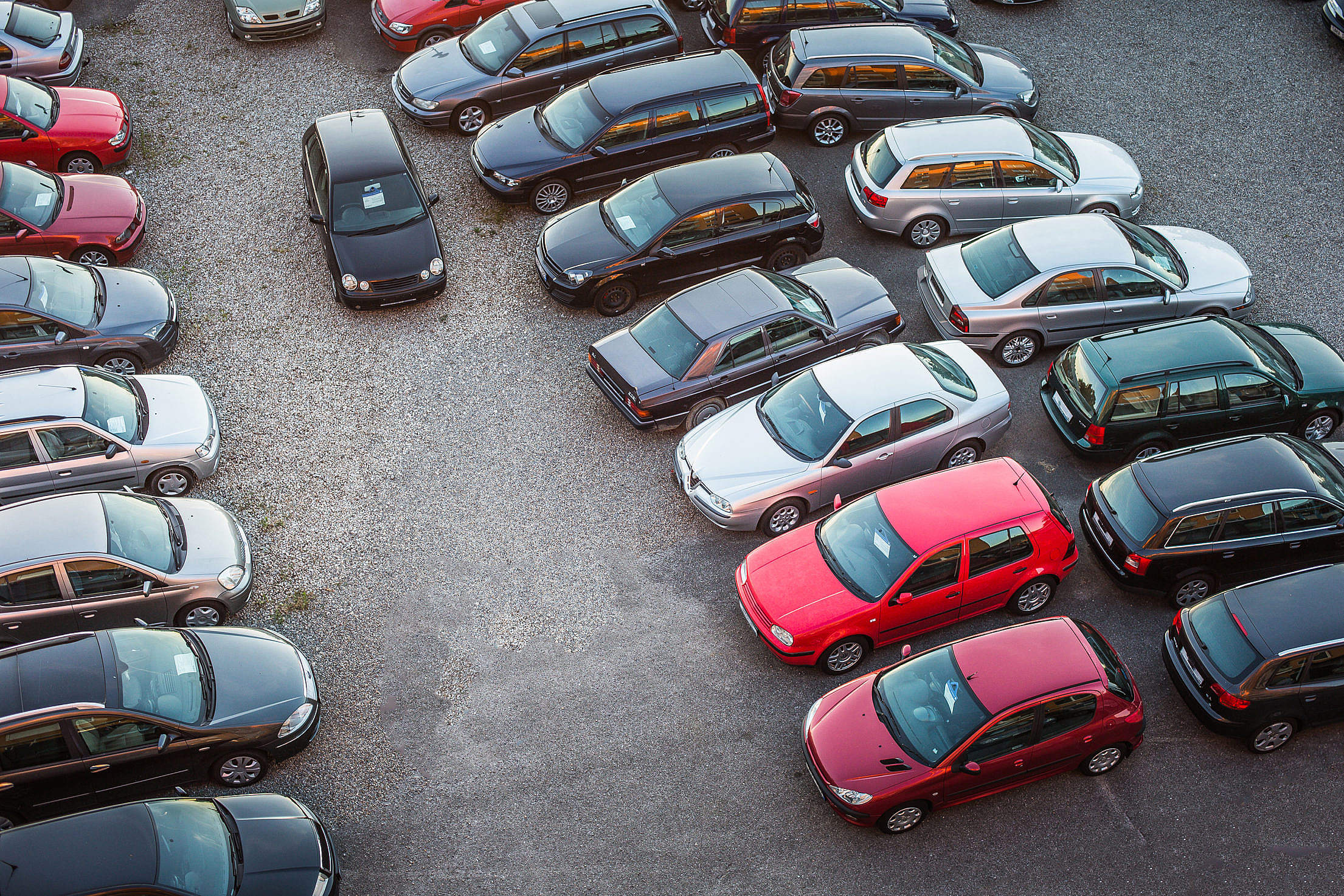 If you are currently in the market for a new car you might be deciding between buying something new or something with a few miles on it. While I would admit there are certain scenarios where it does make sense to purchase new, there are many benefits to buying something used and older. Let me tell you why.

Look you could spend 20 grand on a new Toyota Corolla which will look like every other vehicle on the road or you can  spend 20 grand on a used Porsche or a BMW M3? Just examples, but the main difference here is those older cars have personality and soul. While some don’t care about this, I actually want to enjoy what I’m driving and to know it’s not bland.

I’m sure you’ve heard the saying about new cars depreciating as soon as you drive them off the lot and this is true. It’s estimated that a new vehicle will on average lose 15% of it’s value. The worst part is that within the first 3 years of ownership a vehicle will on average depreciate 35%. That’s insane. But if you buy used, someone has already taken that hit for you and you do not have to worry about it.

Get what you need and nothing else

One of the main reasons why people want to buy new cars is so they can keep getting the latest and greatest. But the thing is, you don’t need it. Not only will you spend a fortune constantly buying new cars, you’re just throwing money away. By buying used you are only going after the features you need, there is nothing to upsell you on as each used car is as it sits.

The issues are documented

The internet is a wonderful place and makes it advantageous to buy a used vehicle as you can find tons of documentation online for it. When you buy new, people haven’t had a chance to test it out and find the quirks and issue. But when you buy used, these things are well documented on model websites and forums, making it much easier to own and operate.

Ok well new cars aren’t not modifiable but this is so much easier on older vehicles. For starters, there will be much more aftermarket support for an older vehicle as naturally manufacturers have had more time to develop products. Older cars are also more modifiable than newer cars as, like the quirks and issues, someone else has already done it and documented it on the internet. So go and save some money, and buy something with character.

What does it mean to sell a car as-is?